I have an unreserved praise for imagination. Even more so, when imagination manifests itself outside of people’s minds. Thought process around an idea builds up this excessive internal pressure which eventually has to come out. Whether it’s painting, composing, figuring out what to wear or eat, for that matter. Making a good styling is like cooking, you have your ingredients, you figure out how to mix them together, add spice (and love off course) and make it just right, so that it tastes good.

Well, if you consume only fast food then…one XL portion of the latest fashion trend with hairy slippers and fake MK bag on the side, please.
Ahhh…the unauthentic heroism of fast fashion.

Let’s be honest, some people can’t cook and others can’t dress. That is why we have cook books and stylists. (There are no good books with styling recipes, do not buy them, they are uselles. Grab some fashion magazines instead.)
Still, some people follow their recipe to a tee and others just go with the flow and it usually tastes even better. And then for some it would have been an achievement of unbelievable proportions, I am talking Masterchef level here, just to swich colours of their T-shirts. From black to yellow or pink(!) for instance.

That’s how rooted we are in our self image and identity. Yes, we are creatures of habits, but I don’t see it as a particularly beneficial way of being. 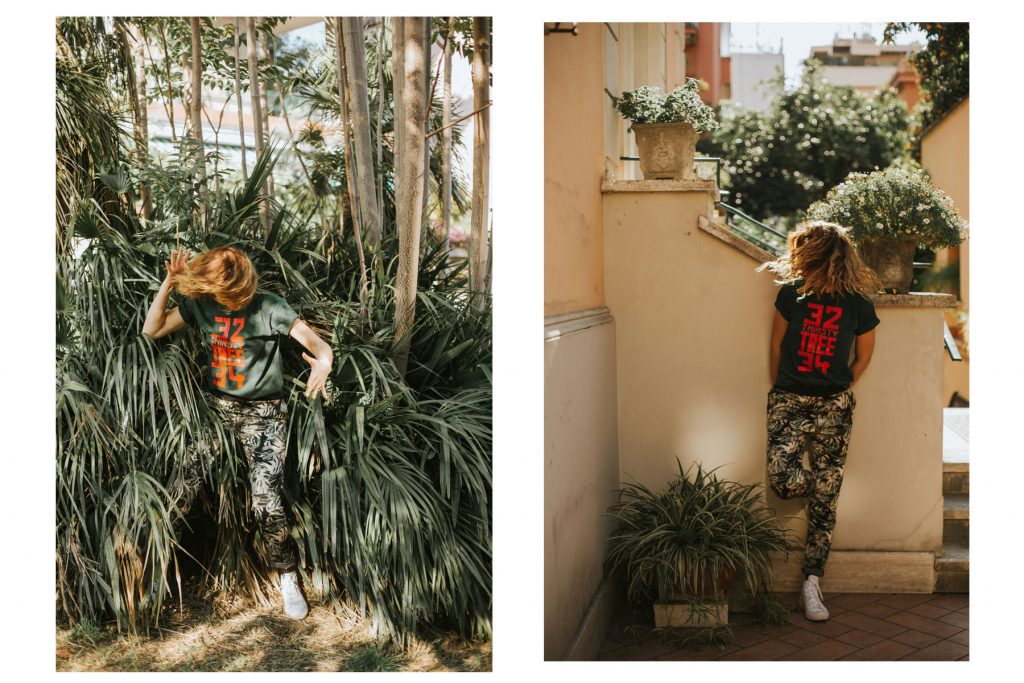 Fashion exists because it makes collective individualism possible. We can all wear a T-shirt with pants, but there are approximately 7 billion varieties of that styling.

Will you buy organic cotton, local designer, second-hand items or imported ones, fake or original or will you make your own even? Or maybe you don’t like fashion at all and you just don’t give a fuck, but still you wear your black Tee and black jeans.
We reveal a big part of ourselves even with a T-shirt and a pair of pants. (Not to mention fake accessories.)

So, are you rebellious in your choice or do you prefer the comfort of the masses?

If we take it one step further it can be like creating our new persona every day. Because real originality can never be collective. It’s like Ezra Pound’s much quoted slogan
“Make it New!”. Or maybe even better for the present epoch “Make it You!”

At one point it stops being about fashion or even clothing, it’s about life in general. Are you corageus enough to play with all the possibilities of who you can be?
Because we have a whole repertoir of different identities, we blend them all up into a smoothie and then claim, that’s our persona and “that’s not my colour”.
Being rigorous with life and not opening oneself to the magnificient possibilities of it, it’s just plain stupid.

Don’t claime who you are, seek it. 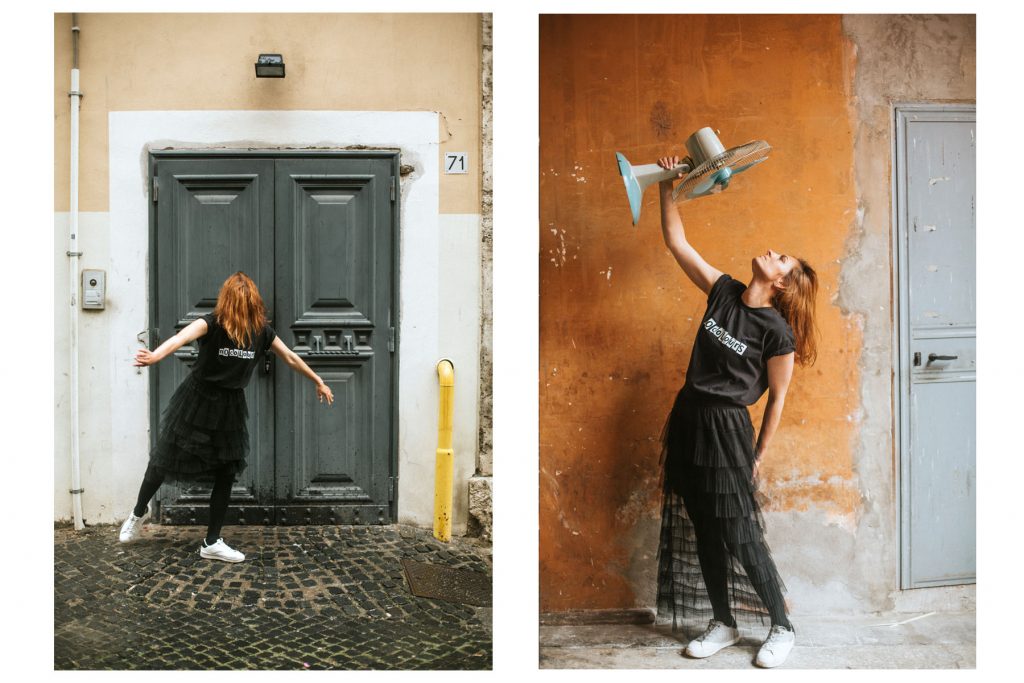 With love, Irina.
Follow us!
Prešeren in njegov podmladek. Craving for a crazy and happy future. (LJFW)