Denim. De Nimes. From Nimes, France. As you might have guessed, denim was invented in France! Despite the range of innovative materials available, denim remains one of the most versatile, durable and highly sought after fabrics. Our craving and blue appeal are timeless, but the design and fabric technology involved evolves with time.

In the 11th century in India a certain kind of cloth was manufactured. It was a plain-woven textile made from unbleached, and often not fully processed cotton named Calico. In plain weave cloth, the warp and weft threads form a simple criss-cross pattern. Each weft thread crosses the warp threads by going over one, then under the next, and so on.

So, what did the French do?

They passed the weft under two or more warp threads. This twill weaving produces a familiar denim diagonal ribbing. Denim may be 2×1 or 3×1 twill.

“The weavers used indigo to dye the warp threads blue, but left the weft threads their natural white colour. This process gave the fabric a unique blue colour on one side, with white on the other. They called it Serge de Nîmes (translated to ‘twill of Nîmes’). Source.

Indigo is among the oldest dyes to be used in textile dyeing and is responsible for the iconic denim blue hue. It is an organic dye with a distinctive blue color, from a plant Indigofera tinctoria. It was manufactured and used in India, from where it got its name. It was the easiest method of coloring cotton in India. The only problem was: color didn’t last very long. Organic indigo was used until the discovery of the synthetic indigo in the late 19th century. Significantly cheaper to produce, synthetic indigo was also more reliable, due to the longer lasting colour which offered permanence and durability.

From the late 1950s, denim was associated with rebellious, anti-establishment youth, individuality and self-expression. Students began wearing jeans to college and the humble jean trouser became an unofficial uniform at protests. By the late 1970s high fashion began to take an interest too and the Studio 54 disco scene demanded flared and bell bottom styles. The first designer to show blue jeans on the runway was Calvin Klein in 1976. In the 1980s, denim still managed to dress those who chose to walk on the outer edges of society with styles such as punk, grunge and rock. New finishes such as acid wash became popular and the denim skirt and ripped jeans made their mark on the fashion scene. The 1990s hip-hop music and skate brands produced another era in denim culture and styling with the emergence of baggy, slouchy, loose jeans and the rise of the boot cut. Scene stayed like that until 2004 when skinny jeans took over the world of fashion and sane mind. 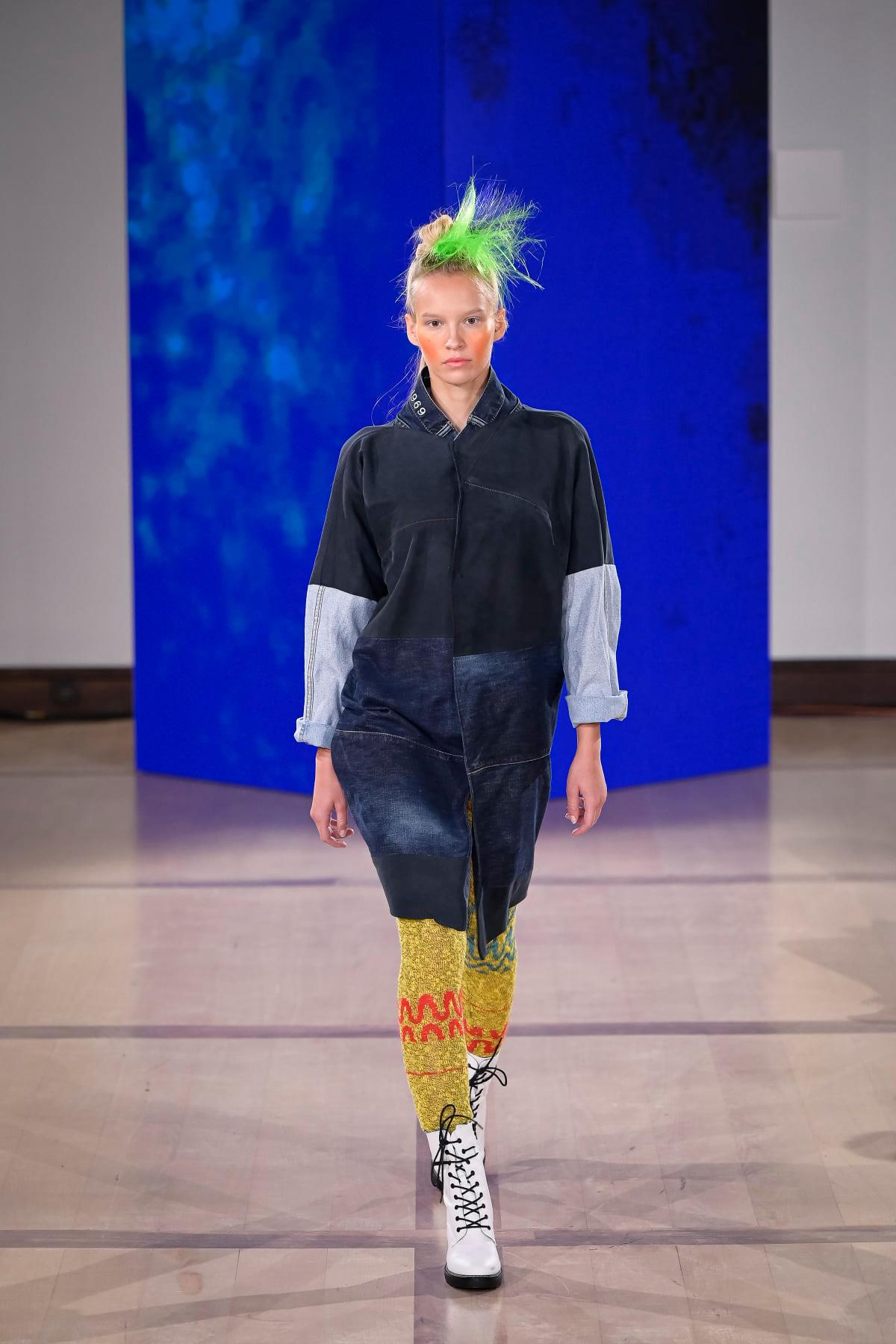 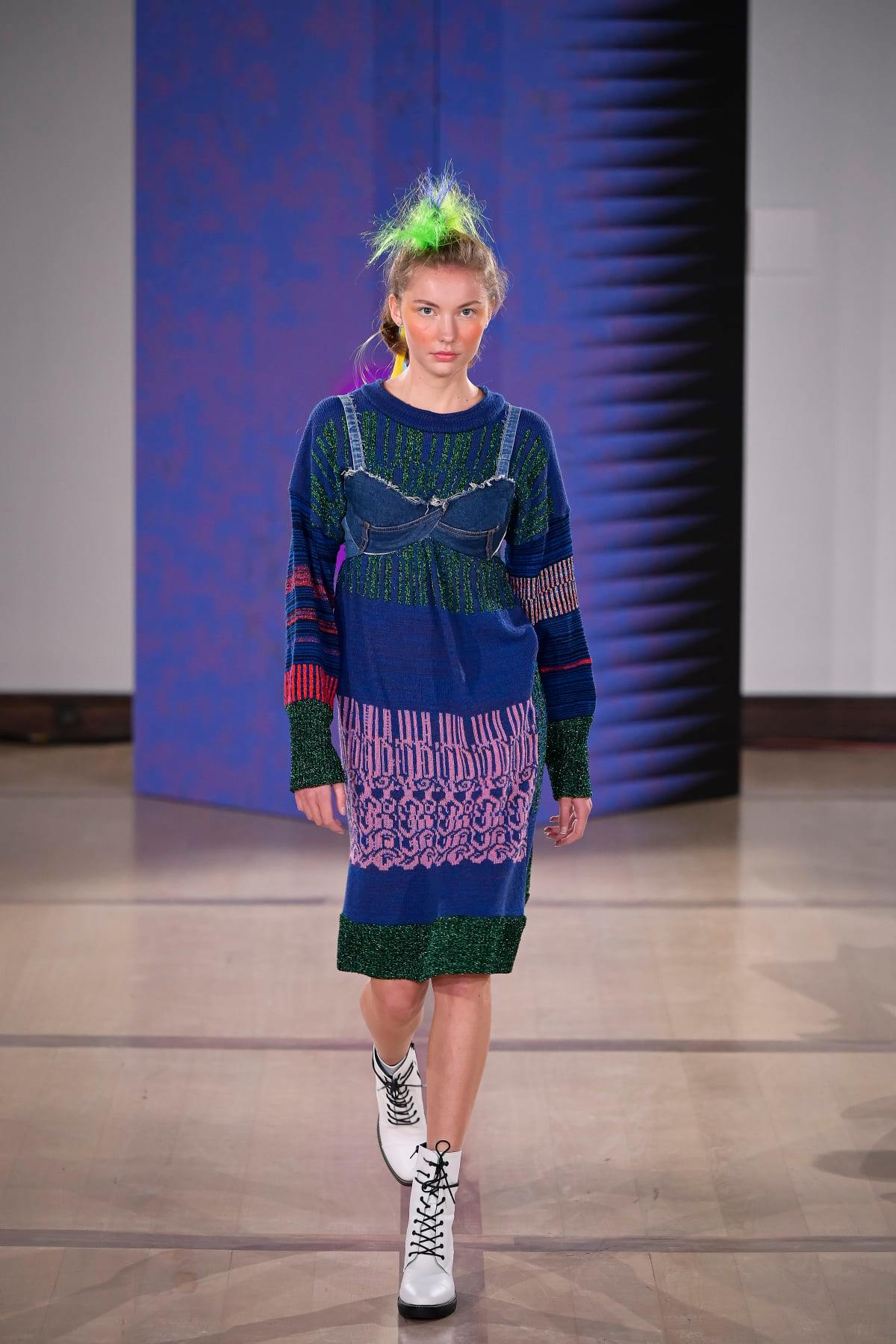 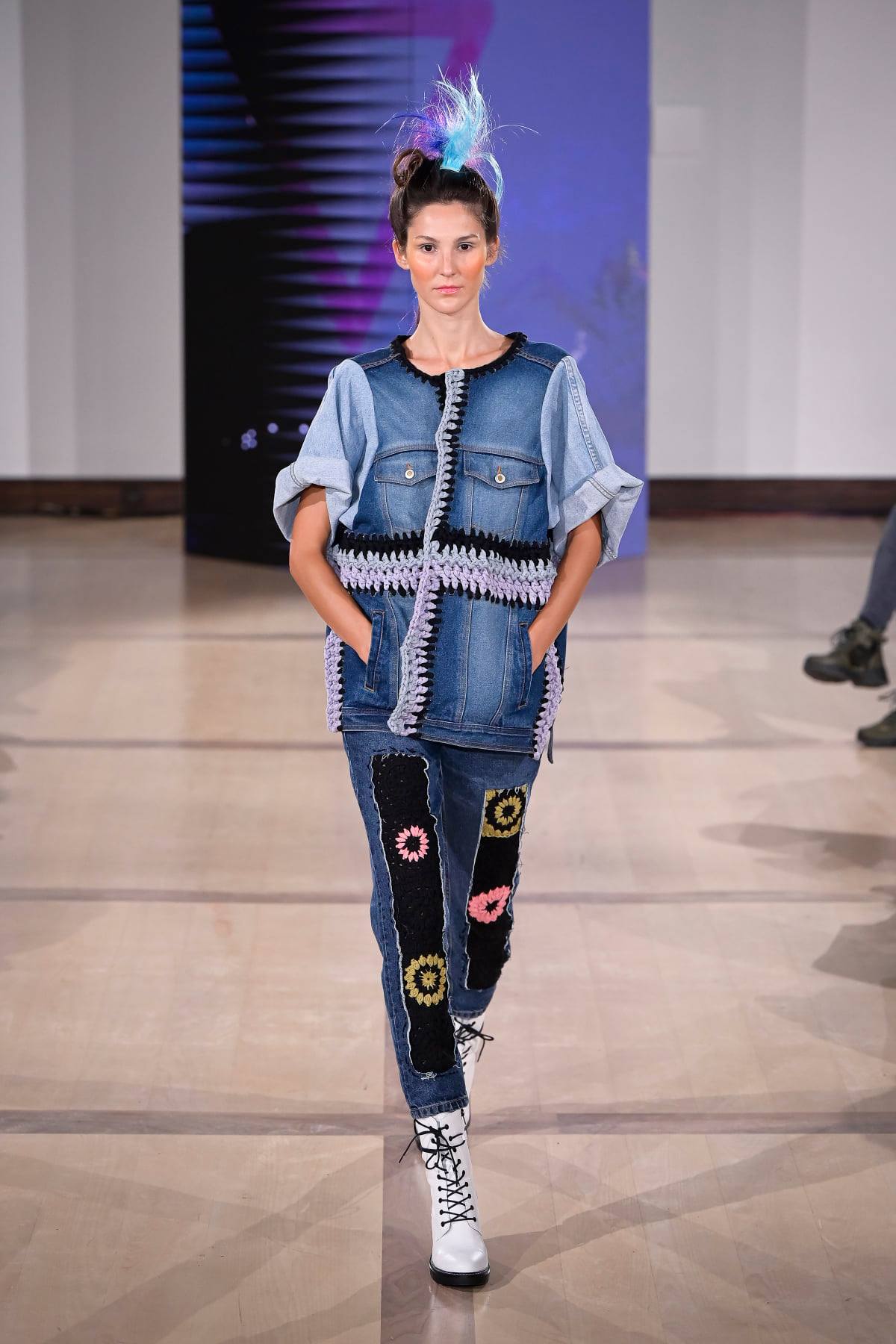 Today the so-called “death of the skinny” jean is taking on and we can see the new highbrow versions of street, surf, skate (and every other recreational activity in between) styles plus the reincarnation of bell bottoms from the ’70s! By itself denim fabric is the most versatile and therefore much more than just cotton fabric. It’s a staple in our wardrobes, a “go-to” basic and a fashion essential. Sorority girls, garage bands, gym junkies and businessmen all have at least one common item in their closets.

So if we have boosted your appetite and gave you denim craving visit our SHOP!

Craving for a crazy and happy future. (LJFW)