When going gets tough; do you go black? 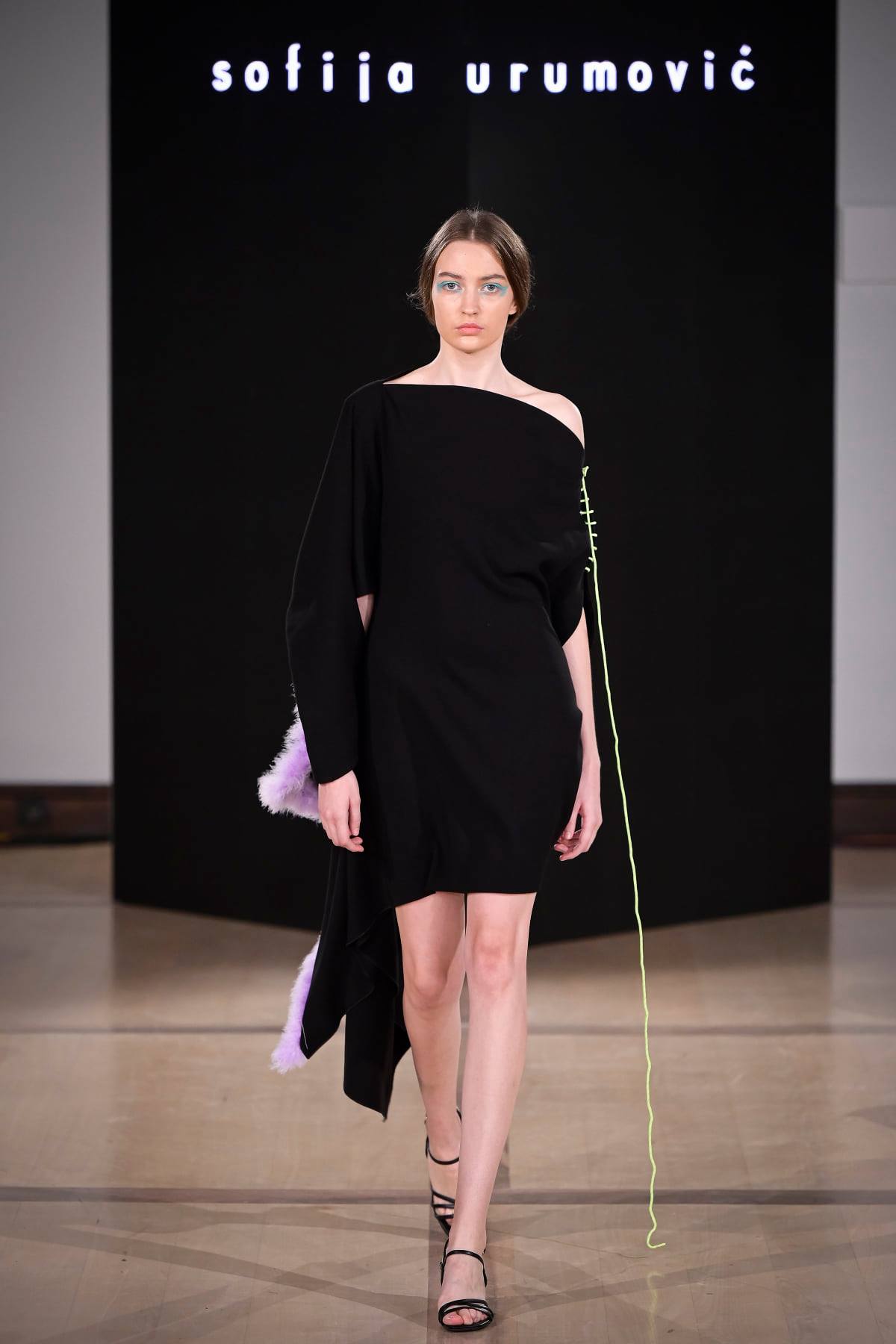 Black. The result of absence or absorption of all light.

It was one of the first colors used in art. 18.000 years ago first cave drawings were made with charcoal and ever since, black has fascinated humans all the way to claiming its high fashion status in the 20th century.

Even though it is an achromatic color, a color without hue that is, it is not one dimensional.

Black evokes the most polarising opinions and meanings attached to any colour.

In ancient Greece black represented the deepest and darkest level of underworld where all the sinners ended up. Tartarus is the place where souls are judged and off course receive divine punishment (same as Christian’s Hell). It was separated from the world of the living by the black river Acheron.

For the ancient Egyptians, black likewise represented the underworld and god Anubis who ruled down there. But this belief had somewhat positive associations because Anubis offered protection against evil to the dead.

Subsequently in many western traditions black is associated with the negative: depression, anxiety, mourning and especially death. Whereas in China the color of death is white. 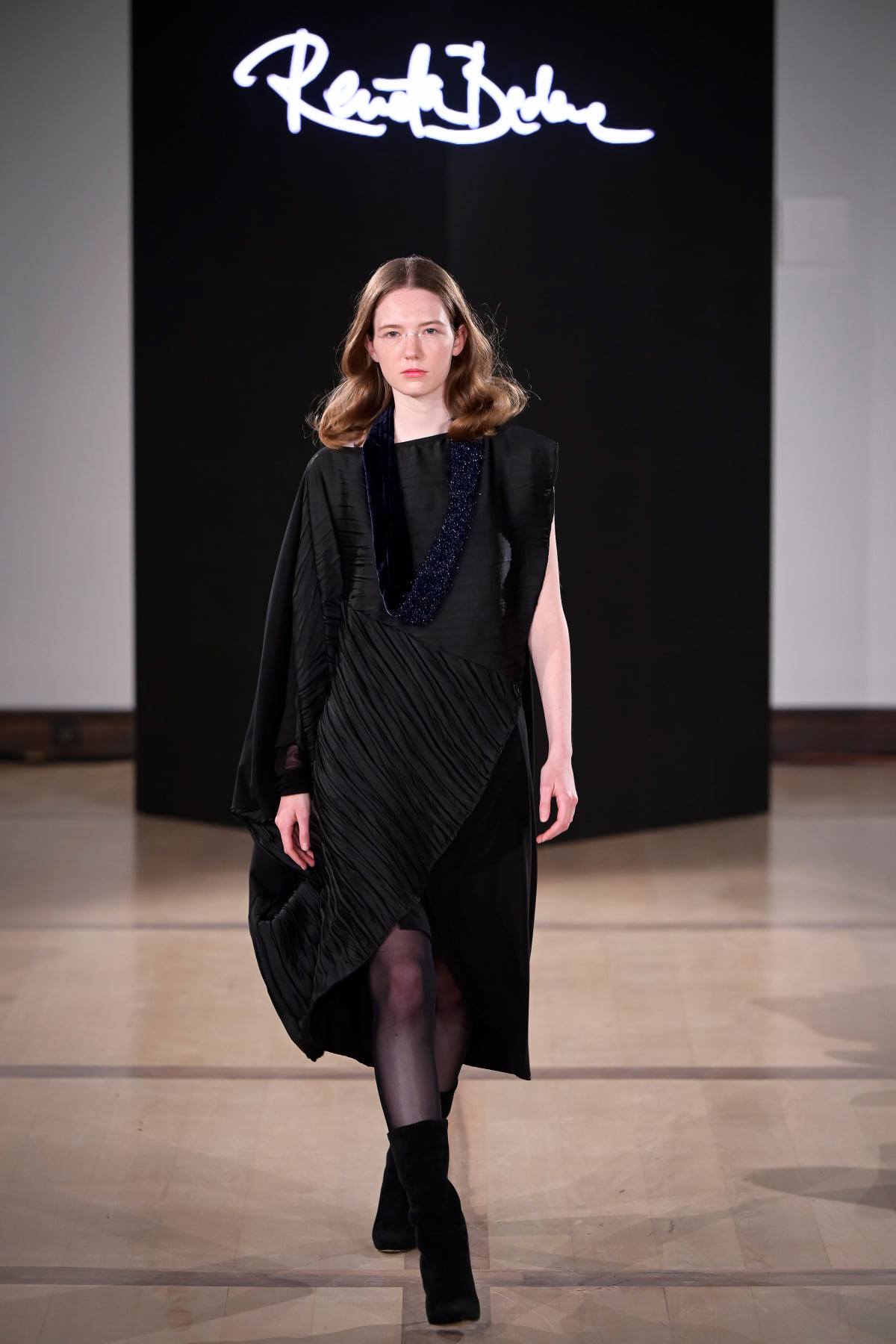 So in complete contrast, ancient Asian practice of Feng Shui dating back to 4000 years BC, associates black with the liquid element of water.

Each of the five feng shui elements – wood, fire, earth, metal, and water is represented by a different color. Black is attached to the element of water and the direction North.

It brings energy of grounding and stability and it is the color of calm, mindfulness, elegance, knowledge and wealth. If your doors are facing North you can benefit from the energy of water by painting them black.

Fast forward to 20th and 21st century the color black has long been associated with power. From priests to judges, tuxedos to credit cards. It evokes many positive associations including attractiveness and elegance. The color oozes sophistication.

In 1915 Kasimir Malevich created the Black Square which is widely considered the first purely abstract painting.

In 1926 women’s fashion was revolutionized and simplified by the French designer Coco Chanel, who published a drawing of a simple black dress in Vogue magazine.

In the 1961 one of the most famous black dresses of the century was designed by Hubert de Givenchy. It was worn by Audrey Hepburn in the film Breakfast at Tiffany’s. 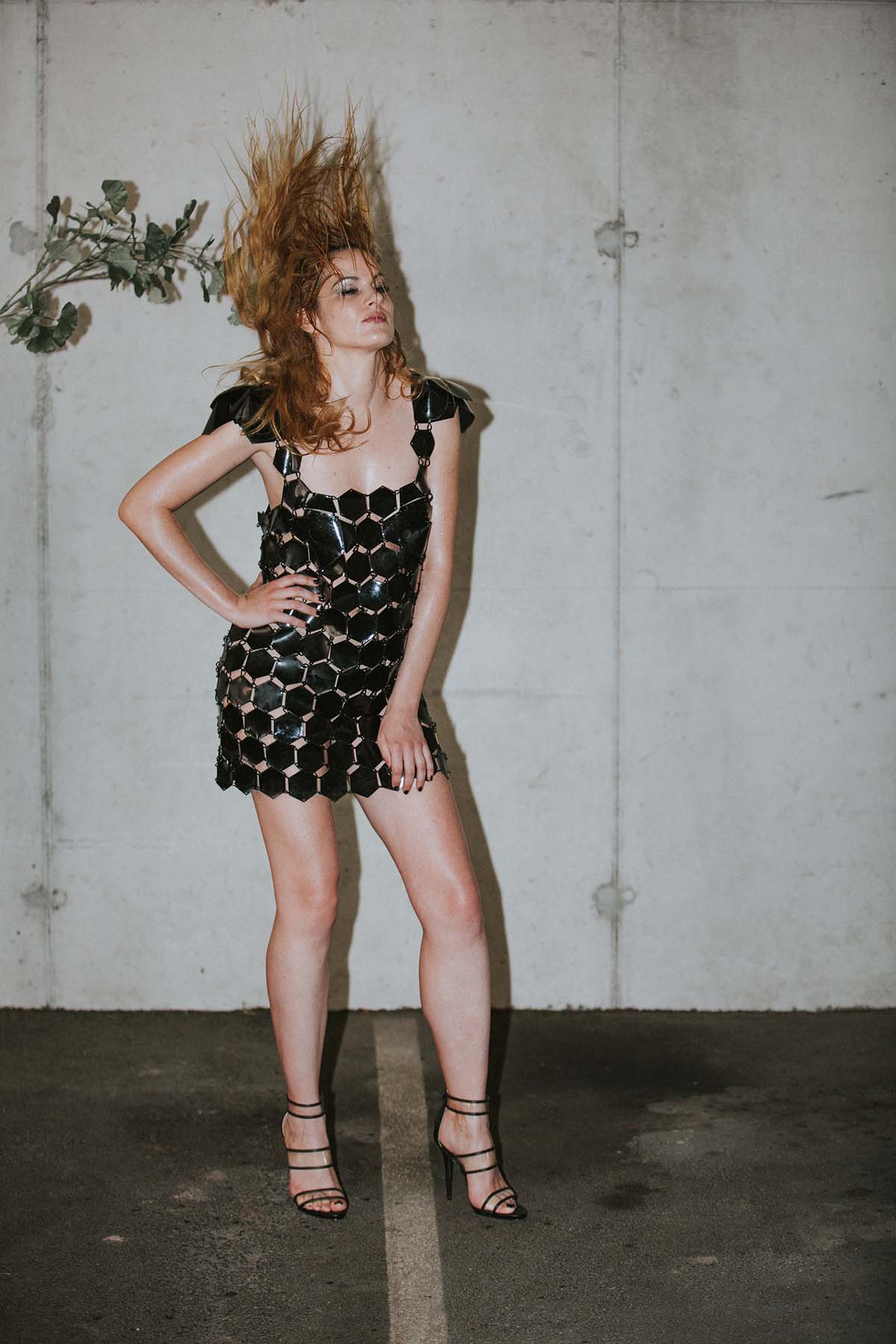 Fashion is changing, skirts have gone up and down but the little black dress has not lost its position as the essential element of a woman’s wardrobe.

Through the decades black captured our attention and left a mark on our collective memories. It came to be a symbol of individuality, intellectual and social rebellion, the color of those who didn’t accept established norms and values.

Today black is the color most commonly associated with elegance and cool vibe. So, it can actually lift your spirits!